Today, amid the first phase of construction at the 4,752-acre sustainable community, that vision has begun to take shape.

First to be completed is a system of walking trails throughout the development, which eventually will include 3,900 homes, 2,400 acres of natural area, recreation areas, a working farm, retail and commercial areas, and a high-end golf course designed by Jack Nicklaus.

The completed trails cover about 300 acres within the massive development, with many more to be added, said Danny Lopez, an Avenir Holdings principal. 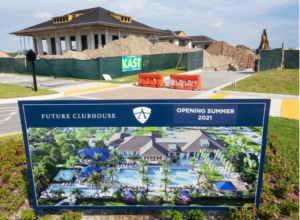 Also completed are Avenir’s two main entrance areas, both of which feature towers.

The twin, 35-foot structures, composed of hand-cut egg stone and topped with copper fish-scale tiles, will include built-in benches beneath trellises so visitors can sit and enjoy the views, water pools with fountains, gardens and fire bowls on both sides.

The entrance features are open for anyone to enjoy, as are the walking and biking trails and golf cart paths, said Rosa Schecter, another Avenir Holdings principal.

Once complete, the future town center district also will be accessible to visitors. The first phase of the 84-acre district is awaiting site-plan approval from Palm Beach Gardens officials.

“All of our golf cart paths are public, and all of our bike paths are public,” Schecter said. “The idea is for people to come in. If you live across the street and you want to enjoy the entrance features, then you can.”

Individual communities within Avenir, however, will be gated.

These communities have begun taking shape, while the first of two clubhouses for homeowners living within Phase 1 communities built by Toll Brothers, Kenco Communities, DiVosta and K. Hovnanian Homes is under construction. 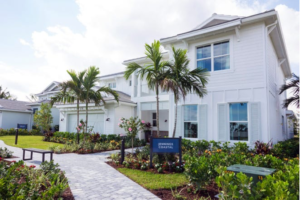 The 16,000-square-foot clubhouse, which is expected to be completed next summer, will include tennis and pickleball courts, a resort-style swimming pool, fitness facilities, social gathering spaces, a café, two tot lots, a fire pit and more.

A second, larger clubhouse for homeowners living in Phase 2 communities will be built later.

Toll Brothers has two other communities under development at Avenir – Windgate at Avenir and Watermark at Avenir – and some homes are nearing completion.

Model homes in those communities are open, and tours are available. 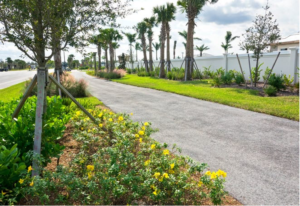 Sales began in October for Kenco Communities’ Coral Isles development, while land is being cleared for communities being built by DiVosta and K. Hovnanian Homes.

More than 1,600 homes will be built as part of Phase 1, while the remainder will be completed in Phase 2, including 459 single-family homes within the luxury Panther National Golf Club.

That community will include an 18-hole golf course designed by Jack Nicklaus, a nine-hole, par-3 short course, state-of-the-art training and practice facility, and a Health & Lifestyle Club with premium dining, a spa, a crystal lagoon and an athletic club.

Construction on the golf course could begin in the first quarter of 2021, according to the project’s developer, but work continues on Phase 1 projects including landscaping and portions of Avenir’s two spine roads, Avenir Drive and Coconut Boulevard. 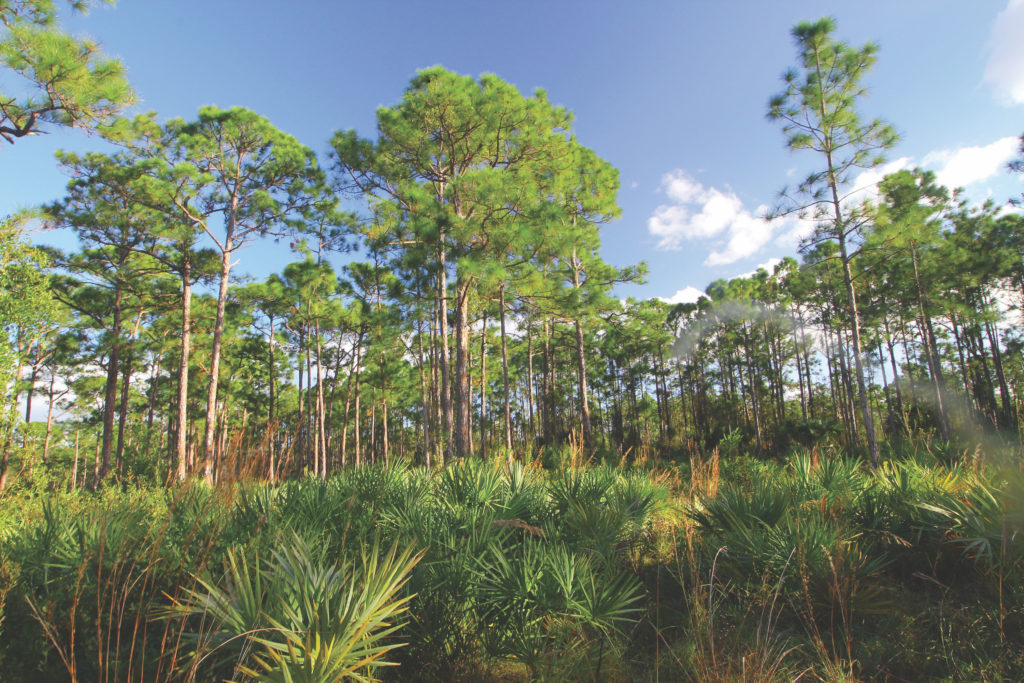 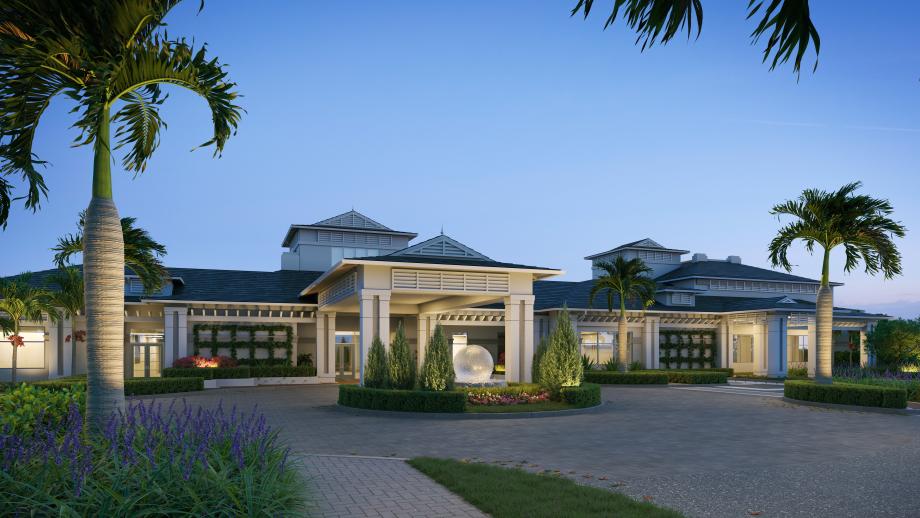 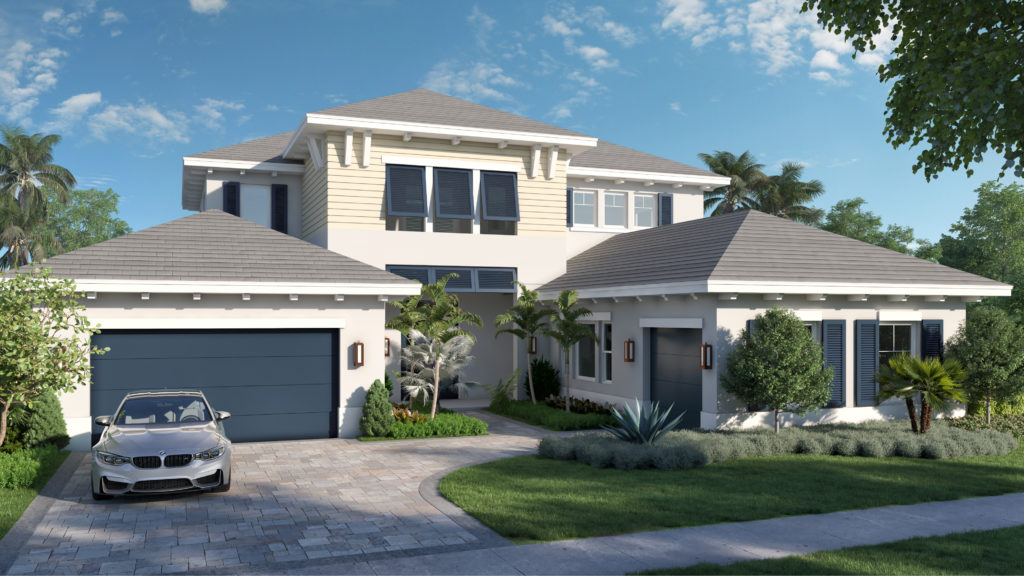